October 23, 2014 — The FCC has launched an inquiry into how best to deploy next-generation wireless services at frequencies above 24 GHz. This band and the 60 GHz band are being eyed for future 5G networks. 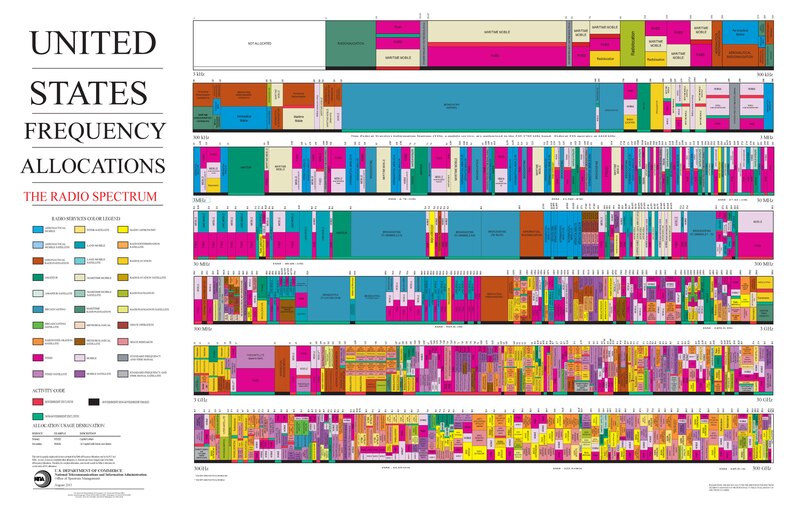 Not long ago the usefulness of the spectrum above 3 GHz was doubted, yet the commission’s 3.5 GHz proceeding is challenging those assumptions, according to comments on the Notice of Inquiry by FCC Chairman Tom Wheeler.

“It’s been long assumed that frequencies even higher up on the spectrum chart could not support mobile applications due to physical and technical limitations. But smart thinkers, innovators, and technologists are devising solutions to this previous perceived limitation,” Wheeler wrote.

There has been some discussion that, in that spectrum, transmissions can be ricocheted and received by multiple receivers, which would detect multiple reflections of a signal, collect them and build the disparate signals into an intelligible data signal. If this can be proved and implemented, it would be ideal because signal propagation in the 24 GHz and 60 GHz bands is much more finicky than at lower frequencies. The end result could be vastly faster wireless data speeds, according to Wheeler.

“This technology could theoretically dramatically increase wireless broadband speeds and throughput – up to 10 gigabits per second,” Wheeler said.

While 5G networks are still largely undefined, there is a lot of interest in using millimeter-wave technology at such frequencies. The FCC inquiry is intended to collect data on writing rules that will facilitate the deployment of next-generation network technologies. The inquiry will also look at different licensing mechanisms for spectrum bands above 24 GHz. The FCC will explore whether such spectrum should be exclusively licensed based on specific frequencies.

“The possibilities of 5G are very intriguing. The technology is certainly intriguing, but even more intriguing is what it means for the future of communications,” Wheeler wrote. “It promises new user experiences, new deployment models, potentially even new industries. 5G will not be just better, faster, and cheaper; it likely will be something fundamentally different from what is possible today.”

The specific bands that will be studied include: